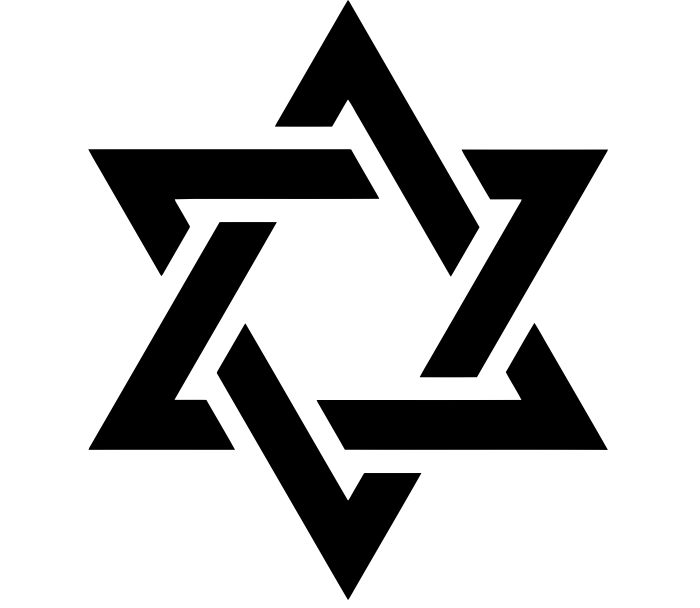 … When Freyja realised the horseman’s proposition

was being taken seriously, by the Gods, she wept tears of gold.

… “Let’s not be so hasty,” said Loki, “suppose, instead of eighteen months,

we give the horseman six months to complete the wall?”

“It could never be built in that time,” said Heimdall.

“Nor could it,” said Loki and smiled, slyly.

Odin grinned, “What do we stand to lose by suggesting it?”

None of the Gods and Goddess could fault the scheme.

They saved face, and if the wall was incomplete in six months

the horseman would get nothing, while they would have a part built wall for free…

“Six months,” said Odin on the return of the horseman to Gladsheim.

The horseman shook his head but gazed at Freyja…

Odin continued, “Tomorrow is the first

day of winter, you will be…