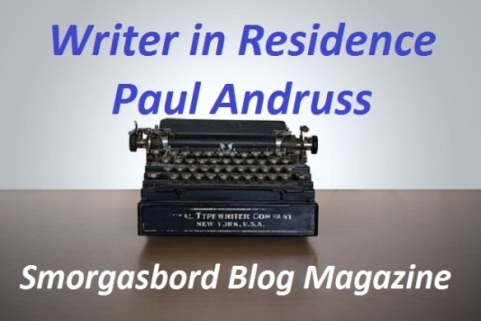 I must admit that I restrained from watching The Crown series as I was not sure that I wanted to see the nitty gritty on our royal family laid out with dramatic interpretations. But I finally got the boxed set and was hooked.. I am now eagerly awaiting the next series with its new cast.

In the meantime, here is a post from early 2017 from Paul Andruss on the less glamorous side of being a royal..especially when caught on microphone or television. And also tragically when forces are intent on your complete removal.

Of Cabbages and Kings by Paul Andruss

In one of her wire-tapped phone conversations Diana, Princess of Wales, referred to her in-laws as ‘that ‘king’ family’. Actually, there were three letters in front of the word KING; the first being F. But I left them out.